Spirit of Love Rings in 2013 with Anticipation!

I believe the Spirit of Love cast and crew are some of the most unique and amazingly talented group of peeps ever.This is the last post for 2012 and great things are in store for Spirit of Love.I believe it is important for everyone to see this film because they need to step into the lives of these amazing teens who brought their "A" game to the set every day.In case you didn't know the film is inspired by the life of retired NBA player Mike "Stinger" Glenn and his camps for the deaf and hard of hearing.
People will be educated while being entertained and inspired,encouraged,uplifted,and motivated.
Many ask the question: When can we see the film? There are specific details that must happen before the film is shown to anyone in cast and crew. Most importantly we need the film to be screened by industry people who can help with distrbution.That is why we made this film.We desire to distribute this film in theaters and dvd and  to share information that is important to the deaf community.Information that they would like all of us hearing people to know. 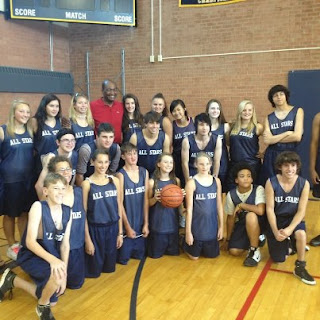 As you hug your loved ones to celebrate and ring in 2013,we also join with you ringing in 2013 with great Anticipation! Remember wherever you are and whatever you do,do it with a Spirit of Love. 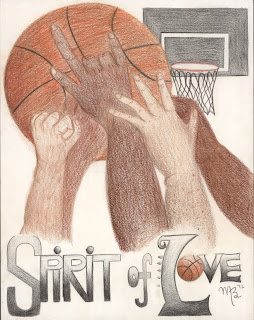 Posted by Spirit of Love Movie at 10:39 PM No comments:

Sad but Approved for all ages

Sometimes post production on a film including distribution takes more time then I as a producer would like however it is a very important part of the process.Recently before Christmas we received some Great news and some not so great news.
First the not so great news. The distributor whom had been awaiting our finished film passed away.
His name is Greg Rutkowski http://www.hollywoodreporter.com/news/greg-rutkowski-AMC-movie-theaters-397984 He and I had met through a mutual friend several years ago following my first feature The Goal and have remained friends ever since.He was excited about Spirit of Love and what he believed he could do with our film.I'm very sad to say he will be missed.He was always available to me by phone to discuss the entertainment business.On my trip to LA in November after picking up our film from Barry our wonderful editor I met Greg for breakfast at Joan's Cafe for breakfast on my way to the airport home. He was the very first person in the industry to see the film.Very sad but unfortunately what that means is I will have to start looking at other distribution opportunities.

The Dove Foundation has been advocating and approving family films for 20 years. The Dove Foundation says, “This inspirational and remarkable story just may have you cheering by movie's end! We are pleased to award the film our Dove "Family-Approved" Seal for all ages. See this one soon and it just may give you a spark when you most need one!"

I'm very excited to receive this rating from this organization.This means no potential audience member will be left out.This rating combined with open captions is a tremendous opportunity for Spirit of Love to reach the masses.We have spent a great deal of time getting the captions completed in order to stay on track with our plan.

So now during the remaining time left in 2012 I prepare screeners and press packages which will be sent out to different film festivals and distributors for consideration.This process is all part of the over all marketing plan,however different

Currently Spirit of Love will close the Texas Christian Film Festival in Houston Texas on February 16th at 7:30pm @ Bethany Christian Church located at 3223 Westheimer, Houston Texas. It seats approx.400 people. It is free to attend but you need to make reservations online at http://texaschristianfilmfestival.com/
In addition prescreening activities such as shooting hoops with NBA player Mike "Stinger" Glenn and other cast members,or purchasing signed movie posters or food items from the food booths start at 6:30pm.

Like our film Spirit of Love all of these evening activities are approved for the entire family.
We encourage you to share this information with friends or family members you have near the Houston area.Please also share this information with organizations like youth sports teams,church youth groups,or organizations involved with the deaf & hard of hearing community in Texas as well.

The Process and Invitation Only

The Process of film making and distribution is hard to grasp at times even for those of us who are filmmakers.No two films are distributed or sold the exact same way.We make the film,we edit the film,and then the process begins.The process of promoting it to distributors,theater owners,as well as through screenings at film festivals or private events is all so we can create a buzz.

We work very hard to have people in the industry or potential movie watchers to give us feedback,which we can then publicise and hopefully it helps create an interest for the film and builds an audience.We also accomplish this by releasing trailers and doing interviews when asked.

Everyone involved in the support or making of the film become advocates. Just because we know about our film and think we've told others about it doesn't mean everyone knows about it.

Although some very interesting people have found out about our film with the sharing of our trailer http://www.youtube.com/watch?v=P1pOd6tlnGE&feature=plcp  so continue to share it and continue asking friends to become fans on face book by liking the actual fan page.

hether you know it ,believe it or not it is making connections to create the buzz.If we don't support the film and get fans asking for more or wanting to see it released in theaters it wont happen. 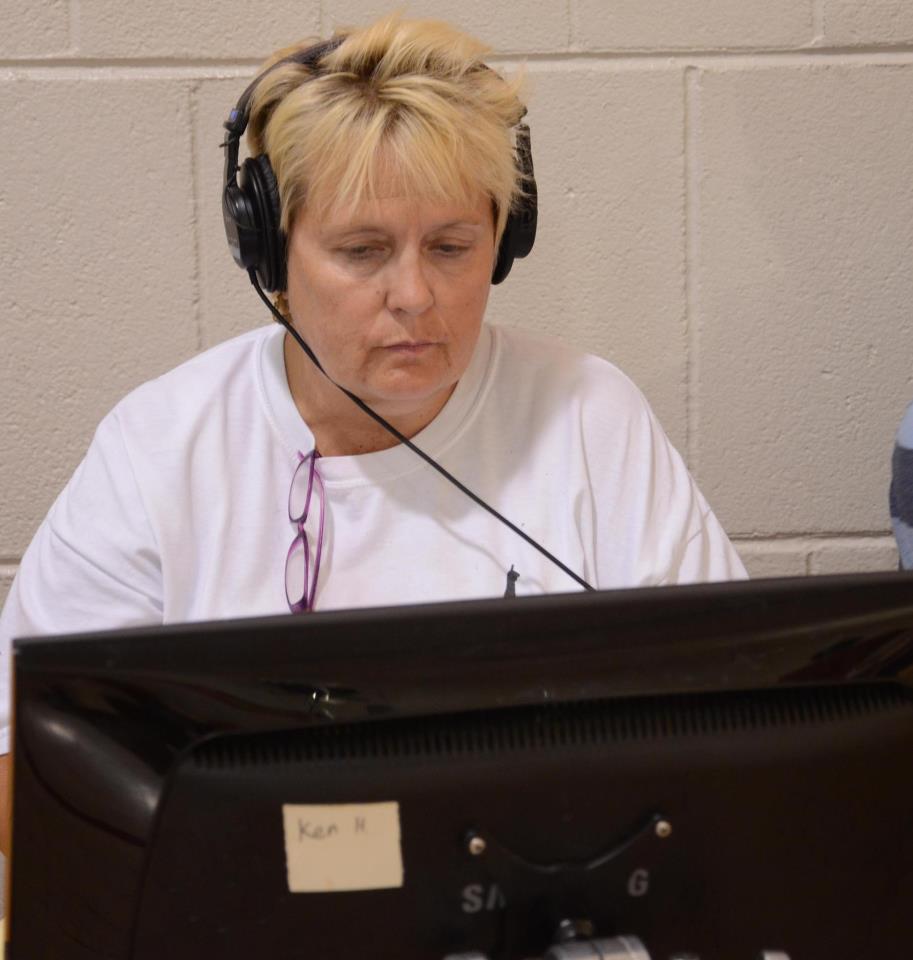 I understand why actors have it easy. They come on set shoot the film and then go on to their next project.The same with crew.There are major reasons why producers, and sometimes directors only work on one  maybe two films in a year.It is because we are tasked with the selling and promoting of the film.Without continued marketing and promotions and endless meetings and sleepless nights nothing happens.
The fact is the  film may get made but never released in theaters or ever seen.Sad but true.

We release press releases when we have news and you have to keep spinning out news so it doesn't fall flat.We rely on cross promotional opportunities when available. Many times this doesn't happen.
For what ever reason it only occurs when people really care or get the concept that it is a two way street.I've seen it happen first hand and have heard some horrific stories from other producers who lost a great deal financially.

At any rate the process can seem very slow moving but know that http://spiritoflovemovie.com is on pace and actually making great strides in our process for various avenues of distribution.

We are currently working to sign on 3 sponsors who will sponsor premieres.One in Denver,Los Angeles,and Atlanta.Or 1 sponsor who will handle all three.
I tell you all of this, because this is why we received an invitation to screen at Texas Christian International Film Festival, which is by invitation only.We will be 1 of 9 films invited.Second as of this morning we received an invitation to screen at the Mason Dixon deaf basketball tournament which is sponsored by the Blue Ridge Deaf Film Society.All of these opportunities have come as a result of The Process and you all spreading the word.So please don't stop now.